Curitiba is the capital and largest city of Paraná – a region that is considered the “agricultural powerhouse” of Brazil. Besides the increasing establishment of heavy industry, the trade and processing of agricultural products also drives Curitiba’s economy. Its unique public transport system and sustainable infrastructure make Curitiba to be the most “organized, cleanest and safest” Brazilian metropolis. Furthermore Curitiba is a pioneer and an example when the subject turns to sustainability and the environment, has received innumerous awards for sustainability and is listed as a “Green City”.

Discover Curitiba’s rich and diverse fauna and flora in more than 34 parks and groves. We present some highlights:

The cosmopolitan capital of Paraná charms visitors with the Curitibano way of life. The culture of Curitiba is influenced by Italian, German, Polish and Ukrainian immigration, as can be noted in some of the city’s important monuments and attractions such as Ukrainian memorial, the Arab memorial or the Bosque de Portugal. Visit also:

Every year, Curitiba attracts more and more tourists from all over the world. In recent years, the city of Curitiba did a lot to improve their services, now offering several tourist centers, the Linha Turismo, a special bus tour around the city and an expansive network of bike paths. Due to the citys diversity and cultural richness, there will be something to see and discover for everyone. That’s guaranteed! Here are some of the main touristic attractions.

Paraná lies in the south of Brazil bordered by the Atlantic Ocean to the East, Santa Catarina to the South, Argentina, Paraguay and Mato Grosso do Sul to the West and São Paulo State to the North. In terms of area, it’s the 9th largest state in Brazil. For those in search of breathtaking nature, Paraná is the ideal destination: a coastal rainforest, impressive mountains, beautiful beaches and an interior dotted with lovely towns and villages. Thanks to an immigration policy in the second half of the 19th century, Paraná is remarkable in its multiculturalism. 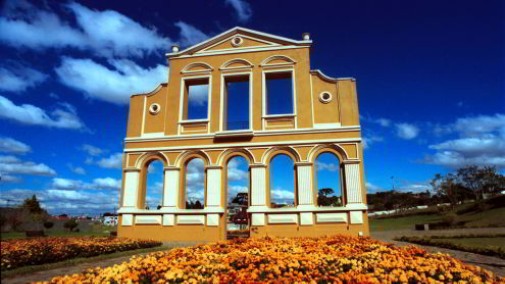 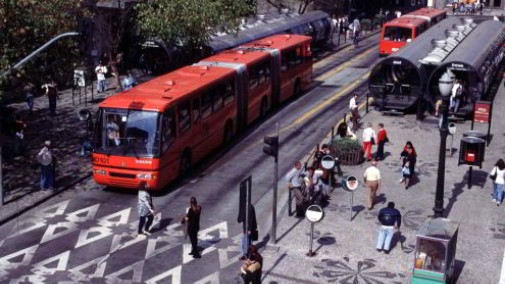 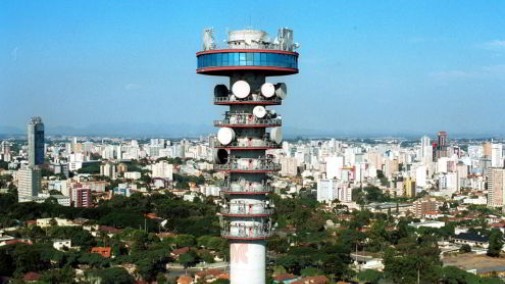 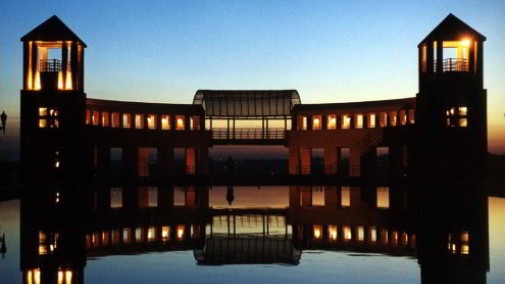 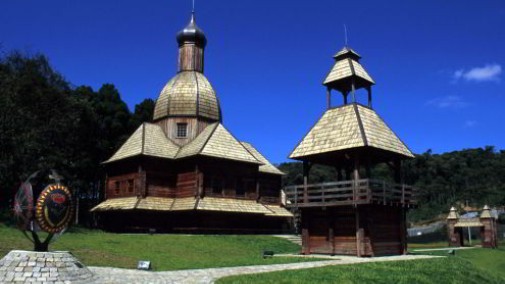 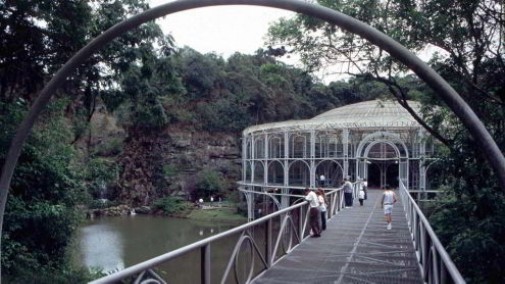 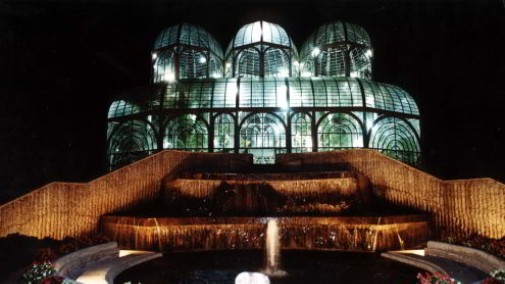 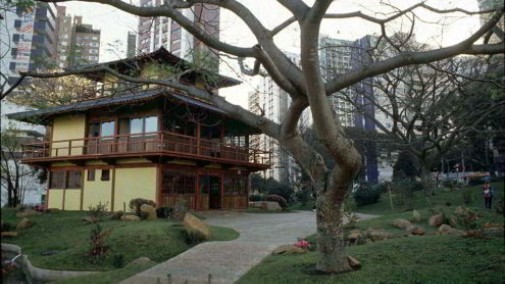 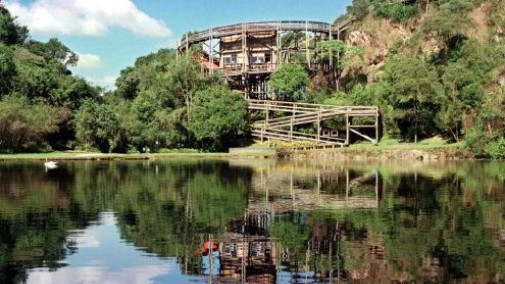