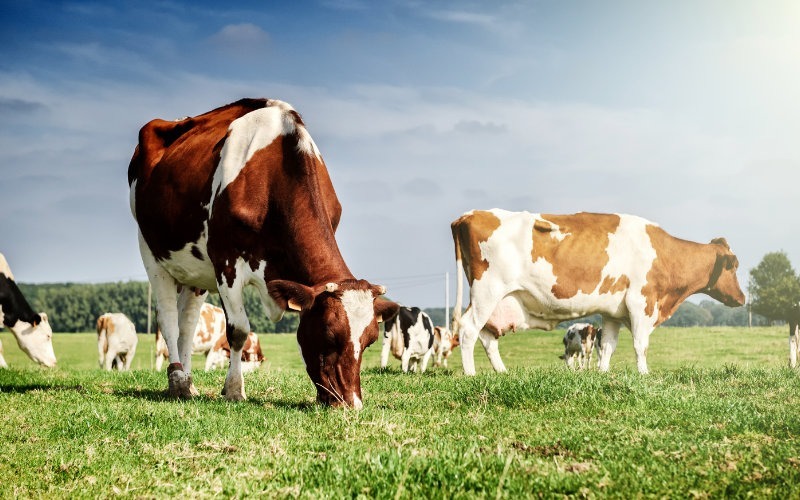 VBP should reach R$ 603.4 billion, according to the Ministry of Agriculture. Growth is attributed to the good results of ranching

The Ministry of Agriculture, Livestock and Supply (MAPA) increased the projection of the Gross Value of Agricultural Production (GDPV) this year from R$ 596 billion to R$ 603 billion. With this, the value should be below only the result of 2017, when the VBP beat the R$ 608 billion.

The main crops, such as soybeans, corn and sugarcane, represented R$ 399 billion. The increase, however, can be attributed to cattle ranching, which reached R$ 204.4 billion.

“Cattle ranching shows a positive variation of 4.5% and crops are on a downward trend,” said José Garcia Gasques, general coordinator of Policy Evaluation and Map Information. “These trends should remain until the end of the year.

Highlights include the growth in GDP of chicken (13.4%) and pork (9.3%). Beef, on the other hand, is 1.3% higher. “The improvement is due especially to the international market, which has been favorable to meat in the last 12 months,” said Gasques.

The good performance is mainly driven by growth in sales to China, shaken by the outbreak of swine fever. But, according to the Brazilian Association of Animal Protein (ABPA), the high is generalized.

“There was an increase in the purchases of almost all major importers, which generated a positive current of exports. The international context of high demand for protein is felt in the most diverse markets”, points out Francisco Turra, president of ABPA.

“The results are positive and go against the growth projections on the Brazilian exportations, made at the beginning of the year”, complements the president of the Brazilian Association of Meat Exporting Industries (Abiec), Antônio Jorge Camardelli.

The VBP of agriculture and cattle raising represents an estimate of income generation in the rural milieu – that is, “within the gate”. For agricultural products, the latest crop estimate published by the Brazilian Institute of Geography and Statistics (IBGE) is always used. For livestock products, which do not have their production estimated by IBGE, data obtained from class entities are used.

« Peixe BR is the newest partner of ANUTEC BRAZIL 2020
Chicken of the future: advances will enable faster production without losing quality »