Peixe BR is the newest partner of ANUTEC BRAZIL 2020 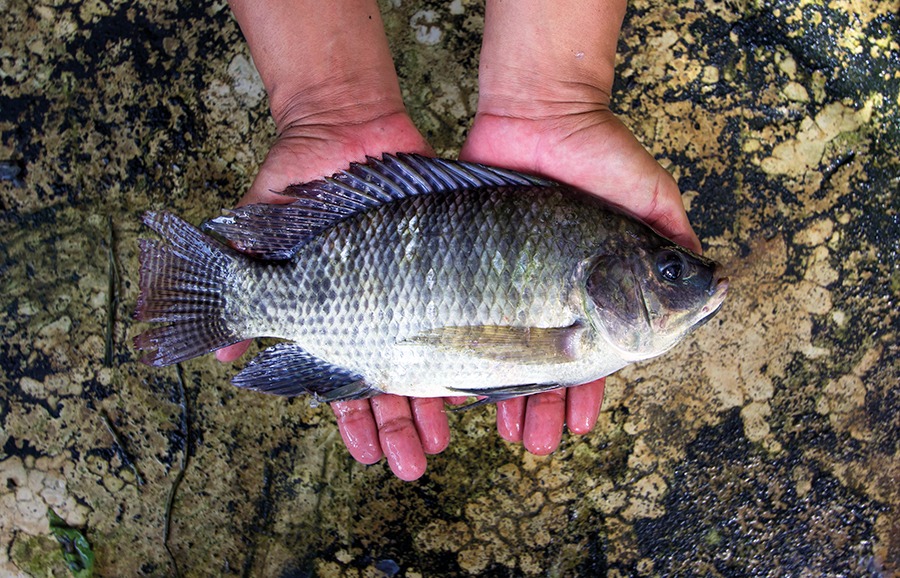 ANUTEC BRAZIL 2020 has set a partnership with another important national key player: Brazilian Fish Farming Association (Peixe BR). The agreement strengthens ANUTEC’s position as a reference trade fair in the animal protein industry as well as its potential in the fish farming industry, whose figures speak for themselves: in 2018 alone, a total of 722 thousand tons were produced and the revenue reached R$ 5,6 billion.

“We consider that it was an excellent decision to make a partnership with ANUTEC BRAZIL, as it is a unique and renowned trade fair that strengthens its position in the animal protein industry every year”, says Francisco Medeiros, executive president of Peixe BR. “We want to be part of that process. Events such as ANUTEC encourage business and they are fundamental for continued growth”.

Peixe BR represents the entire farm fish production chain in Brazil, which ranges from producers to genetic developers, as well as from feed suppliers to equipment manufacturers. According to Medeiros, despite the significant results obtained in 2018, the Brazilian fish farming industry is like a sleeping giant. For this reason, growth is priority number one for Peixe BR. “We have several ongoing actions inside the fence (aiming at the productive chain) and outside the fence (aiming at partners and the consumer market)”, he says. According to Cassiano Facchinetti, Koelnmesse Brazil Director – organiser of ANUTEC, the partnership with Peixe BR is a great opportunity for the fish farming industry since ANUTEC offers over the event a wide range of equipment and technology to enhance the production process of those companies.

Peixe BR has designed an expansion plan for the productive chain focusing on encouraging competitiveness. Much is being expected from fish farming permits for ponds and Union reservoirs, which could result in an increase in production from 720 thousand tons to 3,7 million tons annually.

A communication campaign is in progress through social media, supermarkets, bars and restaurants. Peixe BR seeks to increase the fish consumption in Brazil and the campaign uses the motto “Eat More Fish”, which is simple but it has high ambitions: increase the current consumption per person by 400 grams before July 2020, reaching 10 kilograms per person in total. Finally, Medeiros has mentioned the export market. In addition to the recent partnerships with The Brazilian Trade and Investment Promotion Agency (Apex-Brasil) and Itamaraty to promote the Brazilian fish industry abroad. It is worth mentioning that the government has started implementing a duty drawback policy for that sector, meaning that the entire production chain is exempt from federal taxes for exports to other countries – just as it has been implemented for pork and poultry.