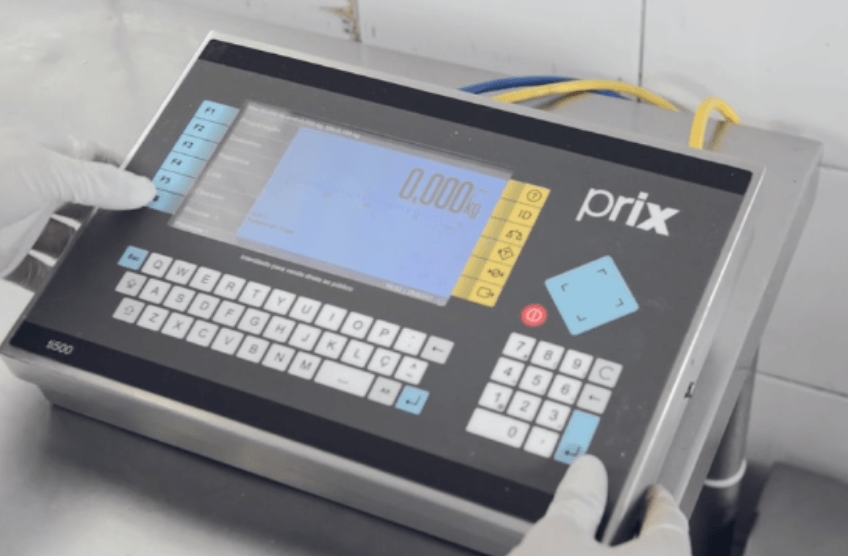 The development and adoption of new technology have changed the Brazilian agribusiness. Even though modifications were expected, they have deepened in the past few years and several companies and institutions have accelerated their processes to keep up with such intense pace.

See the case of National Confederation of Agriculture in Brazil (CNA). By recognising the growing demand in the sector for process automation, as well as the data processing obtained from it, CNA keeps working on two key fronts: by gathering information, in other words, mapping those who develop, finances and empower such technology, also identifying the barriers faced by producers on implementing them and, thereafter, find specific solutions.

“New technology shouldn’t be restricted to large producers, since in many cases they also have the appropriate cost and capillarity to small and medium cattle farmers as well”, says Rogério Avellar, technical advisor of new technology at CNA. “However, we need to work on the improvement of the access and close the gap”.

According to Avellar, there is still an extensive path ahead to follow. Due to the Brazilian market strength, international players have tailored their solutions to bring them to the country and to the national companies’ ecosystem that suits the current scenario, as well as merging cattle industry and technology, which have continually grown.

“The industry has a high rate of mortality: every hundred companies in this sector, one succeed. However, it is important to create a critical mass, the participation of entrepreneurs who know the risks and the payoffs and are willing to invest”, he said.

An example of a successful company is Toledo do Brasil, which is an exhibiting company that have already confirmed its participation in the 4th edition of ANUTEC BRAZIL. It is a well-known and traditional company leading the area of ​​weighing in the country, with revenues of R$ 400 million, is in tune with new times and, thanks to the investment of 4% of R&D revenue, has been updating its portfolio of products including digital features.

“Nowadays it is essential to have access to real time information for both production control and inventory control and quality, as well as for the goods trading”,  says Sérgio Diniz, regional manager of the company. “Our equipment sends the data to our software, which communicates to the corporate software that most companies use”.

Diniz highlights a weighing scale that was recently presented. When engaged in the customer’s production structure, it is able weight products even in motion, which avoids any interruption and maintains the speed of the process. It automatically sorts the container and, if its contents are outside the tolerated weight range, it is removed from the conveyor.

“This new equipment is digital and with low power consumption. Our company works traditionally on the shop floor. Therefore, both scales and collecting terminals are resistant to extreme conditions, such as cold and humidity”, he says. “Because of this convergence of attributes, market acceptance has been great.”