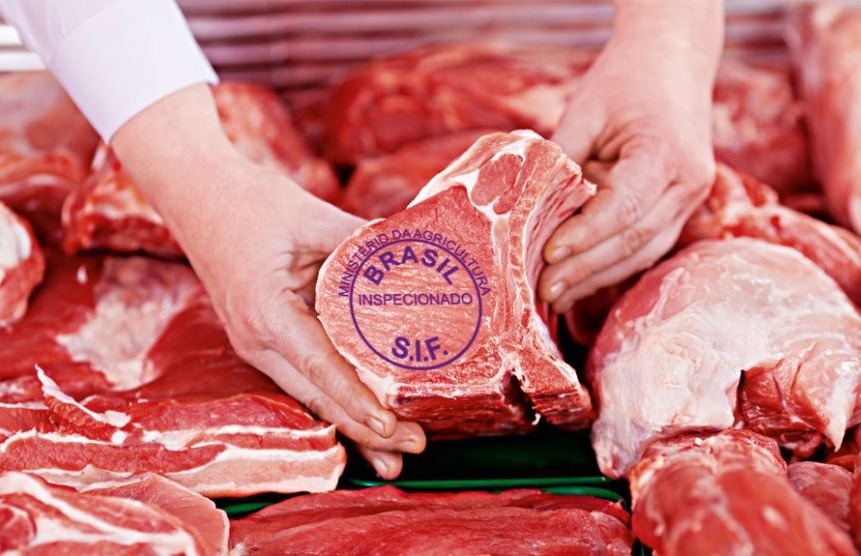 The suspension of beef exports to China was short-lived. It took only 10 days after the self-embargo, which was decreed on June 3, so China has resumed purchasing beef from Brazil again. The Minister of Agriculture, Livestock and Supply (Map), Tereza Cristina, made the announcement on a social network.

“We have good news as the temporary embargo of Brazilian beef for China has ceased. We will return issuing health certificates normally and continue our exports to the Asian country”, she said.

That situation occurred, strictly speaking, because of a self-embargo. In May, the Map confirmed the in Mato Grosso an atypical case of Bovine Spongiform Encephalopathy – better known as mad cow disease. The disease, although occurring spontaneously and sporadically, forced the suspension of exports due to a bilateral protocol signed in 2015.

China is the only country among importers of Brazilian meat with such an agreement. There is an intention to negotiate a new protocol as neither the United States, nor the European Union, for example, have a similar control regarding this issue.

According to Folha de São Paulo newspaper, Brazil’s meatpackers has stopped exporting 35 meat containers a day, about 840 tons, due to the self-embargo. China accounts as the major buyer of Brazilian beef, representing 22% of R$ 6.5 billion exported. In volume, only after Hong Kong.

There is no risk

The World Organization for Animal Health (OIE) closed this month’s request for additional information from Brazil on the case, which proved the absence of any health risk. Currently, the exports to other countries continues normally.

ANUTEC BRAZIL, the International Fair of the Meat and Animal Protein Sector, brings together the main suppliers of processing, packaging, refrigeration, food safety, ingredients and services for the sector. Over 4 thousand qualified buyers are expected from Brazil and the world – 77% of visitors participate / define in the buying process. Major players like Bettcher, Handtmann, Tecmaes, Multivac and Polyclip, among others, have already confirmed their presence in the next edition of the event.