2019 is the year for the poultry industry to react 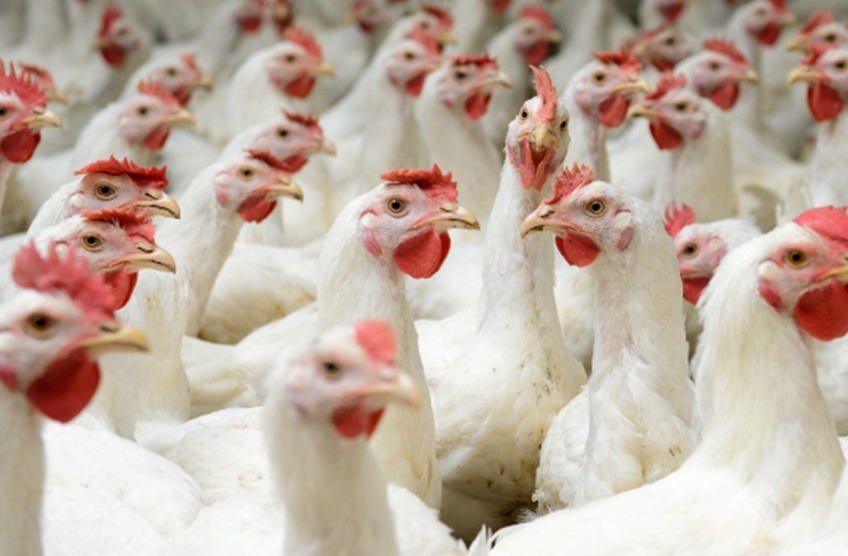 2018 will not be missed by the poultry industry. Domestically, slow economic recovery and low confidence levels affected the sector. Externally, Europe’s embargo on dozens of slaughterhouses has reduced exports.

These and other factors, such as the strike organised by truck drivers and the increase in the feed cost led to a 0.5% drop in production, according to Companhia Nacional de Abastecimento (Conab). For the yearly comparison, exports has dropped by 5.1%, according to the Brazilian Association of Animal Protein (ABPA).

Under the perspective of the Agriculture and Livestock Confederation of Brazil (CNA), Brazilian poultry farming has faced numerous challenges in recent years. The protracted economic crisis led to doldrums in consumption and because of Operation Weak Meat, the external market reduced its consumption due to the embargo on important markets.

In any case, Brazil is still a world leader in the production and export of poultry meat. Therefore, it is possible to say that the strength of the sector was not able to stem the crisis neither it has weakened the sector.

Fortunately, the outlook for 2019 is positive. Agents expect a recovery, based on lower pressure on prices of inputs, such as corn and soybean meal and on intensifying the distribution of meat to domestic and foreign markets. The US Department of Agriculture (USDA) reports a production of 13.8 million tonnes, an increase of 1.8% compared to 2018 production volume.

“The protein consumption in Brazil, including poultry, should be encouraged by the macroeconomic environment,” states the report by the Center for Advanced Studies in Applied Economics (Cepea). “The demand for poultry protein should still be favoured by the fact that this type of meat is traditionally cheaper than the main substitutes.”

Regarding exports, the USDA indicates that Brazil should export 3.8 million tons of poultry meat, which is an increase of 2.4%. It is important to emphasise that the European Union indicates that new inspections will be carried out on the embargoed slaughterhouses, raising hopes upon clearing.

According to CNA, China stands out as the greatest highlight. The Asian country faces a health crisis related to African swine fever; therefore, the pork meat is being partially replaced by poultry meat. Brazil is the most likely supplier to meet this demand.

“There is no doubt that the good flow achieved in the second half of last year will continue in 2019,” concludes Francisco Turra, president of ABPA.

Brazil is a world leader in the production and export of poultry meat, and ANUTEC BRAZIL, International Supplier Fair for the Meat and Protein Industries, serves as the main business platform for this industry. The major players, such as Bettcher, Handtmann, Tecmaes, Multivac and Polyclip, among others, have already confirmed their presence at the next edition of the event, where they will present the latest technology in equipment for more than four thousand slaughterhouses from all over Brazil.

« After a troubled 2018, the Brazilian livestock and fish farming sectors expect a 2019 of tranquillity and growth
With increasing demand and diversification in the exports, the pig industry seeks to recover losses in 2019 »