After a troubled 2018, the Brazilian livestock and fish farming sectors expect a 2019 of tranquillity and growth 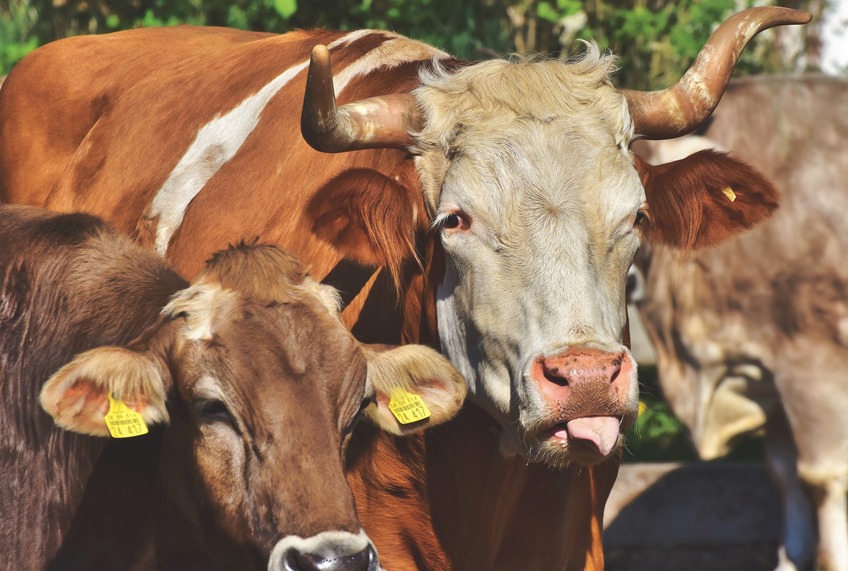 The year 2018 was challenging for the Brazilian economy, including the agribusiness sector is no exception. The Gross Domestic Product (GDP) of the sector presented a slight decrease of 0.01% and showed stability in comparison with the previous period. Livestock, however, was the most impacted with a drop of 10.91%.

The figures are from the Center for Advanced Studies in Applied Economics (Cepea) (Cepea), Esalq / USP, in partnership with the Brazilian Agriculture and Livestock Confederation (CNA). That performance, according to sectoral analysis, was influenced by lower domestic demand and restrictions in important international markets.

However, the agencies point out that there is a positive outlook for 2019. Partly because of the recovery of domestic demand and cost reductions, partly due to the export results presented during the second half of last year. The Brazilian agribusiness GDP is expected to grow by 2%, according to CNA.

Regarding fish production, the country achieved a slight growth in 2018: 722 thousand tons, which represents an upward by 4.5% compared to 2017. According to the Brazilian Fish Farming Association (Peixe BR), the result was impacted by a series of bureaucratic, environmental and economic adversities.

However, there is optimism for 2019. The Brazilians has never consumed as much fish as in recent years and there is still a lot of room to grow. According to CNA, the expectation is for a decrease in costs and an increase, albeit modest, in the profitability of the producer.

In the coming weeks, more details on the outlook for 2019 for each branch of the national protein market will be discussed. After all, with the recovery of the economy, new investments in machinery and equipment for the sector shall be made, and ANUTEC BRAZIL, the biggest event in the meat and animal protein sector, is the best place to find them.

0 comentários em “After a troubled 2018, the Brazilian livestock and fish farming sectors expect a 2019 of tranquillity and growth”